La Verda is on a roll

La Verda has added the services of Thomas Barkley to its team.  Thomas Barkley has been an instrumental player since the beginning of Team Campa.  It all started when the Ice Man was introduced to ALLEP in 2003 and the reincarnation into Tommy Gunn.  The partnership continued as Thomas Barkley was head of the Team Campa Saratoga Homes Loss Prevention Team.

After the sale of ALLEP to the American Wrestling Association and the successful acquisition of Saratoga Homes Loss Prevention by Martin International Security Tommy Gunn went on to full fill his dream of becoming a golf pro and working on creating his own race team. 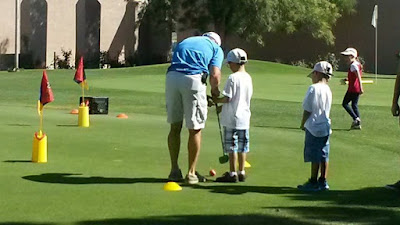 Tommy, as we call him, will be writing on our site about a different array of topics to include golf, racing, independent wrestling and Lucha Libre promotions, as well as the occasional security tip. 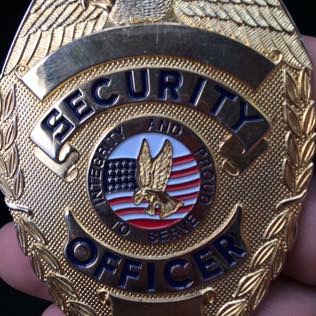 La Verda is excited of bringing Tommy Gunn aka Thomas Barkley to our team. 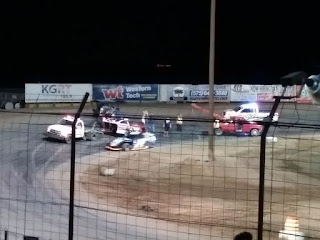 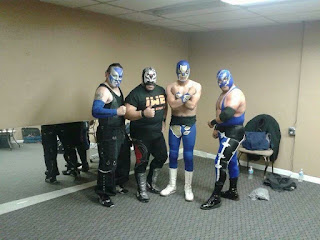