MARSHALL, TX (KSLA) -
A parolee faces firearms and drug charges, and additional charges could be filed against him, authorities say. 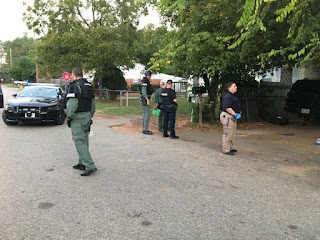 Marshall, Texas, police arrested 39-year-old Kelvin Dewayne Brown on Nov. 1 as a result of a search they conducted as part of an ongoing narcotics investigation.
Authorities reportedly found several guns, methamphetamine, marijuana and suspected stolen property in a residence in the 400 block of Spruce Street about 7 a.m.
Brown was booked into Harrison County Jail on 1 count each of being a felon in possession of a firearm, possession of methamphetamine and possession of marijuana. 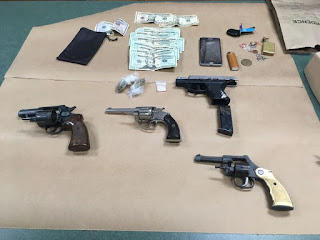 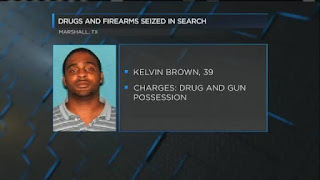