The Evolution of Hate Crimes by Jesus Eddie Campa 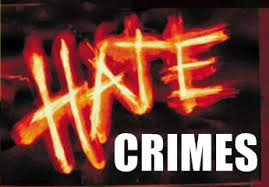 Abstract
The term hate crime was not used until recently, but one can think back to the time of slavery and see that hate crimes have been around for a longtime.  In the past hate crimes mostly dealt with race, but in the past several decades hate crimes are rising in the area of sexual orientation.  The best way to deal with hate crimes is to educate people on what a hate crime is and to help society build tolerance and gain acceptance for everyone on planet earth. 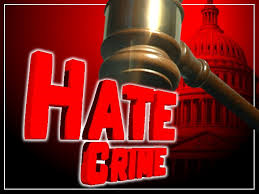